The pandemic is not stopping us! We are putting this exciting weekend online, with a series of masterclasses. A unique opportunity to participate in an ancient living tradition of song from NW Ireland.

• Watch a display of sean-nós dancing with locals, Frank and Eileen.

Lillis Ó Laoire from nearby Gort a’ Choirce (Gortahork) is professor of Irish Language at National University of Ireland, Galway and has over 30 years’ experience in singing sean-nós, and in researching and in participating in all aspects of the tradition in his home county of Donegal as well as throughout Ireland and Scotland. Lillis also wrote an extensive ethnographic study of sean-nós singing on Toraigh (Tory) island off the coast of Donegal. Lillis will share his experience and research and a selection of songs. 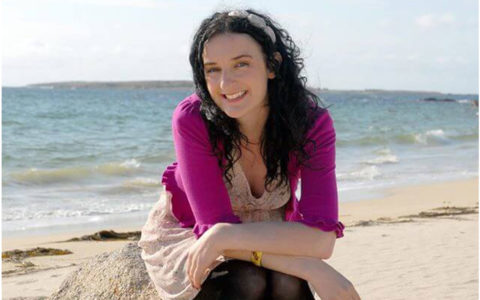 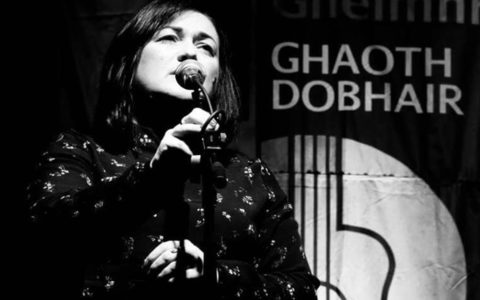 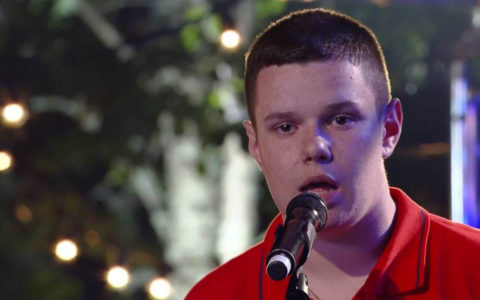 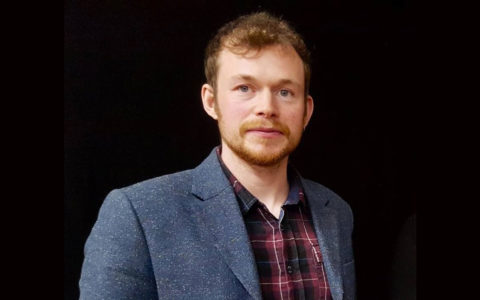