On The Trail Of Colmcille/Columba Workshop 3: Making a connection with the story of Colmcille

All levels of experience and ability are welcome.

“Of noble birth, Colmcille was regarded as a person of authority who could adjudicate in the political disputes between Ireland and the growing kingdom of Dalriada. As a poet, he is a representative of a society which took the role of the poet seriously. Of the stories which are told about him, two of the most famous concern literary disputes. His exile from Ireland, it is claimed, was a result of his defeat in the dispute about the copying of a manuscript. Later, at the legendary convention of Druim Ceat in 575 AD, he ensured the privileged position of the bardic order in Gaelic society, an order which was to retain its power and influence for a thousand years. As a missionary, he founded Iona which was to become a great monastic settlement, the centre of the Celtic church in these islands and a beacon of learning in Europe—President Mary Robinson”.

Join us for a series of online zoom workshops to mark the 1500th birth anniversary of Colmcille. Exploring the art and craft of writing poetry, these workshops will create a space for inspiration, reflection and the exploration of cross-cultural perspectives of Colmcille. How can the poet draw from Colmcille stories? How have poets previously responded to Colmcille? In a supportive and encouraging environment, you will learn to identify resonant poetic themes from the life and legacy of Colmcille, and gain insights into the dynamics at play in the making of a poem. Workshop activities will include creative writing prompts, close reading of work by established poets, and group discussion.

In this workshop, we will draw inspiration from the traces of Colmcille that remain in the physical landscape today. We will discuss how Colmcille is viewed and celebrated differently in Ireland and in Scotland and we will also look at questions of ecology within the context of Colmcille’s story. This workshop is suitable for anyone with an interest in the writing the subject of landscape.

The Battle of the Book is said to have taken place in the 6th Century, when a dispute broke out between Colmcille and a scholar named Finnian. In a landmark ruling, King Diarmait mac Cerbaill gave his judgement on what is known as the first copyright case ever, “To every cow belongs her calf, therefore to every book belongs its copy.” Today, many of the questions concerned with this part of Colmcille’s story remain relevant. Who owns language? Who owns narrative? In this workshop we will look at how we can begin to consider themes of conflict, violence and resolution in our poems. What aspects of The Battle of the Book can we draw inspiration from? This workshop is suitable for anyone with an interest in exploring the art and craft of writing poetry.

3 X Hour workshop
Making a connection with the story of Colmcille.

How can we find ways of connecting in poetry to Colmcille? How can we connect with an identity that is meaningful to us? In this workshop we will draw inspiration from perspectives and mythologies related to Colmcille who was, variously, depicted as a prince, scholar, saint, and who even featured in creature form. This workshop will provide a space to consider mythologies, symbolism and identities formed out of an intersecting pagan Ireland and Christian Ireland. This workshop is suitable for anyone interested in the art and craft of writing poetry. 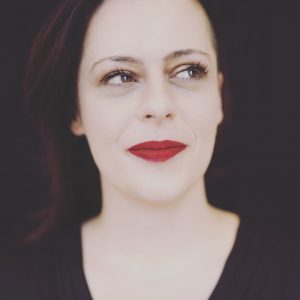 Annemarie Ní Churreáin is a poet from the Donegal Gaeltacht. Her publications include Bloodroot (Doire Press, 2017) and Town (The Salvage Press, 2018). She is a recipient from the Irish Arts Council of The Next Generation Award and a co-recipient of The Markievicz Award. Annemarie has been granted literary fellowships by Akademie Schloss Solitude, Hawthornden Castle and Jack Kerouac House Orlando. Her awards include the John Broderick Award and an Artist In Residence Bursary from The Centre Culturel Irlandais Paris. Most recently Annemarie was 2019-20 Writer in Residence at Maynooth University of Ireland. Visit www.studiotwentyfive.com for more on Annemarie. 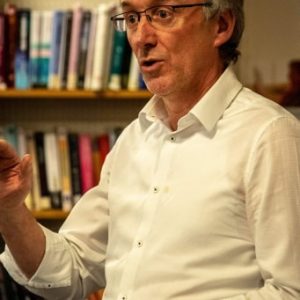 Charlie Gracie grew up in Baillieston, Glasgow. His poetry collections, Good Morning, (2010) and Tales from the Dartry Mountains (2020), were published by Diehard Press. His first novel, To Live With What You Are (2019) was published by Postbox Press.
He has strong links to Donegal, Leitrim and Belfast. His new poetry pamphlet, Belfast to Baillieston, will be published in 2021.
His work has appeared in a range of anthologies and journals, with some listed for literary prizes, including the Bath Novel Award, Cambridge Short Story Prize, Fish Poetry Prize, and Bridport Short Story and Poetry Prizes. Charlie was the 2020 official Scriever for the Federation of Writers (Scotland) and is a former Chair of the Scottish Writers’ Centre. He now lives on the edge of the Trossachs. Visit www.charliegracie.scot for more on Charlie.

This project has been supported though the Colmcille1500 Grant Scheme which is funded by the North West Development Fund and Creative Ireland, in conjunction with and supported by The Executive Office and The Irish Government. 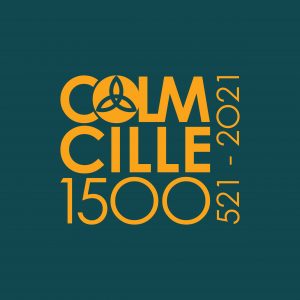 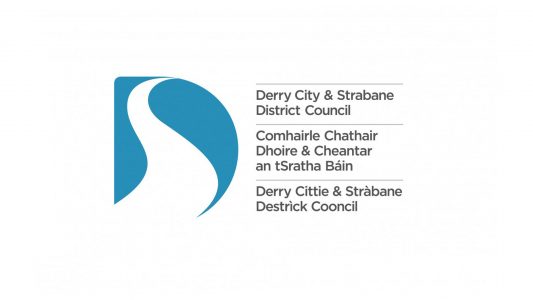