Song, Story and other Shenanigans – March 2022

A modern twist on the Raking tradition

We will be delighted to share Part 2 of our Poetry Video Series. This time exploring the theme of Power and Conflict. The poems in these short videos were composed by attendees of our Colmcille poetry writing workshops held in the autumn. These three workshops were facilitated by Irish poet Annemarie Ni Churreain and Scottish poet Charlie Gracie and were supported by the Colmcille 1500 grant scheme marking his 1500 birth year anniversary.

St Colmcille, also known as Columba is a very rich and significant historical figure who during the workshops Annemarie described as ‘being at the intersection between pagan and Christian Ireland’. Anecdotally, Colmcille has been described by others as ‘the last Druid’ and this perhaps flooded his known and documented poetic appreciation and love for the beauty of landscape, the natural world and in particular, his beloved Ireland. 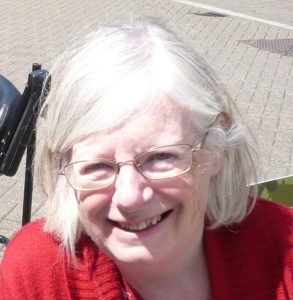 Lesley comes originally from North-East England, but has lived for many years in Somerset in South-West England. She first became involved in storytelling in the 1990s, and over the years has told stories in libraries, at community events and at many storytelling circles. She tells a wide range of traditional tales from many parts of the world, but is currently taking a new look at stories from her native Northumbria.