Songs from the Blue Stacks and Beyond: South Donegal Song

With John Tunney and Rita Gallagher

This event has now reached maximum capacity.
Following on from the success of our Donegal Song workshop, we are delighted to bring to you this English language exploration of sean-nós singing.

Are you looking to learn about traditional Irish singing? Sean-Nós is an ancient ornamented style of singing, typically unaccompanied by instruments.

Two hundred years of the living song tradition of south Donegal, from Frosses to the English Valley, and from Templecarn to Ballyshannon at the mouth of the River Erne. 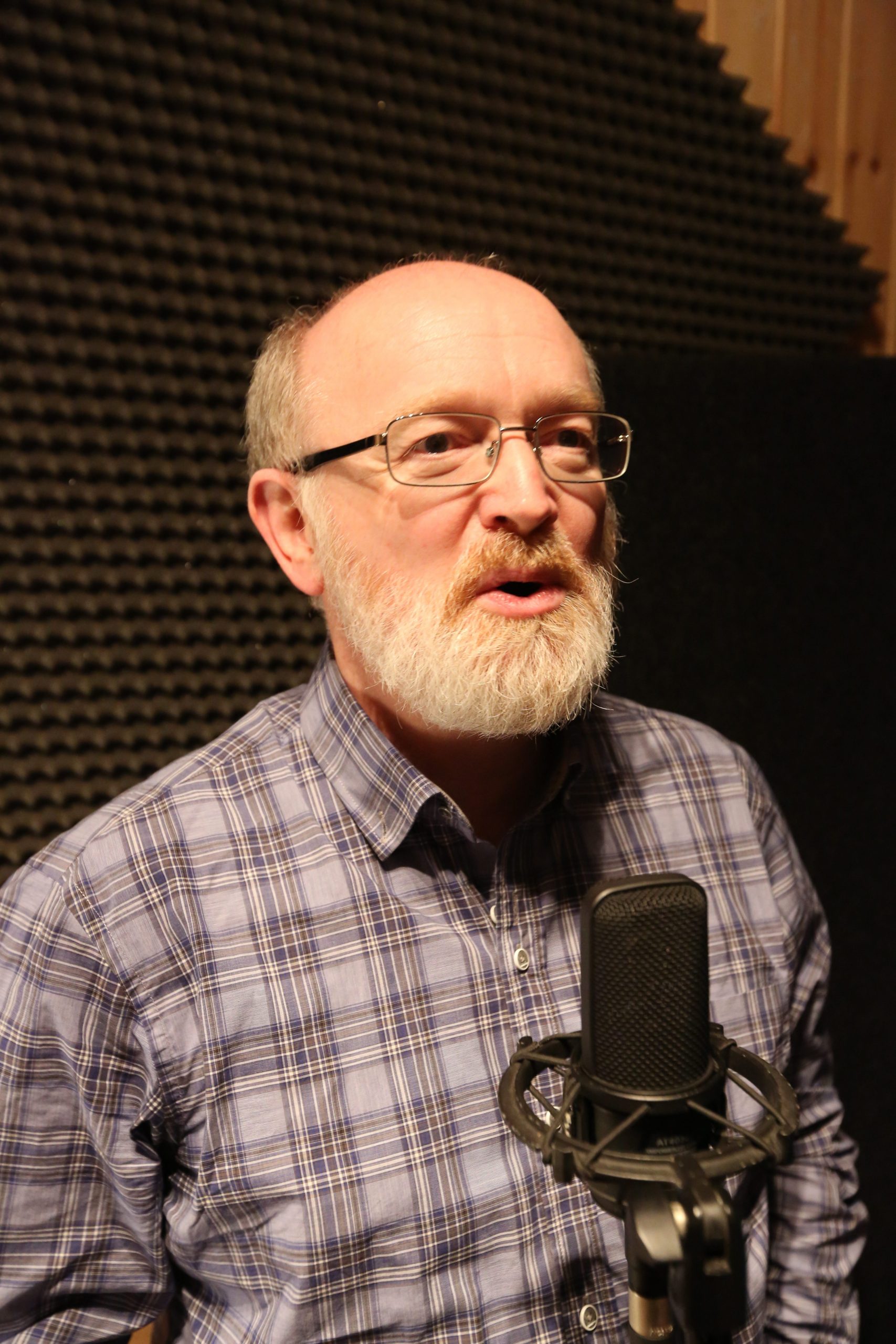 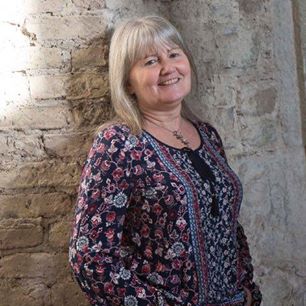 Originally from near Frosses in south-west Donegal, Rita Gallagher now lives in Crossroads in east Donegal, and has been involved in traditional singing in English since her early 20’s, going on to win the prestigious All Ireland Fleadh Cheoil na hEireann competition three times. She travelled with Comhaltas Ceoltoiri Eireann on tour groups to England and North America in the 1980’s. Rita has made three recordings, “Easter Snow”, originally released in 1997, “The May Morning Dew” in 2010 (which includes a re-release of “Easter Snow”), and “The Heathery Hills” released in 2016. Rita was honoured to be the 2017 recipient of Gradam Ceoil Amhránai na Bliana from TG4, also Gradam na Fleidhe Nua in May 2017, and a Bardic Award from CCE in August 2017. Among her many influences is the late Paddy Tunney, who called her “The Linnet of the Bluestacks”, a reference to the locality of her birth! Also hugely influential is Dolores Keane, as well as many others.